Whiskey is a light fox red British lab whose parents were both imported from over seas. He has a very calm personality and does not need much correction. While he's high drive he's also very gentle and extremely sweet. He will mark and pick up any bird he sees, but his favorite part is bringing it back to you and getting praised. He does amazingly well inside with an off switch that he turns on out in the field. He's got a great block head with a musclar lean frame. Whiskeys offspring are sure to have his British good looks and easy temperament while mainting great drive out in the field.

Whiskeys sire, Tweedshot Trimble Of Lettergreen, is a fox red from Ireland with his International Field Trial Champion (Int. FTCH) title. He is a first-class marking dog with a lot of drive and excellent temperament. He has won numerous field trial awards over seas including a Certificate of Merit (COM) in the 2011 Irish Retriever Championship and winner of the 2013 Irish Retriever Championship. His dam, Copperbirch Alabama, is from Scotland and her parents are from two of the most respected kennels outside the states. She is from field trial lines and used extensively for duck and goose hunting here in the states. 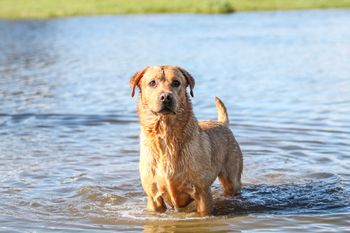 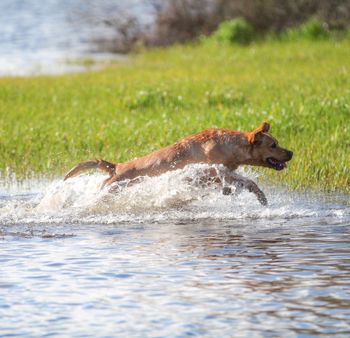 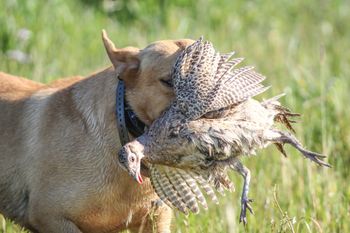 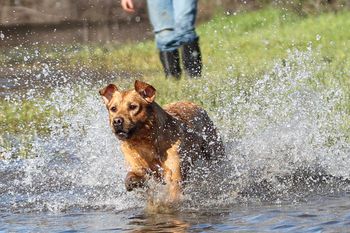 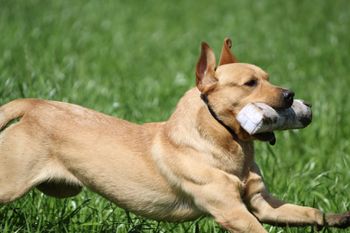 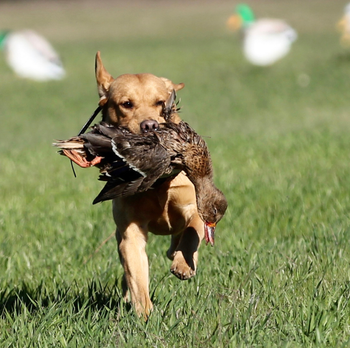 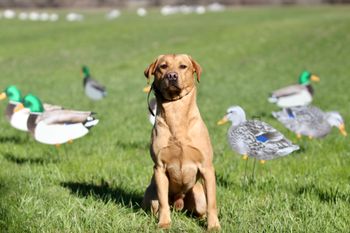 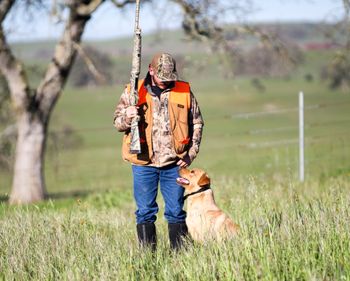 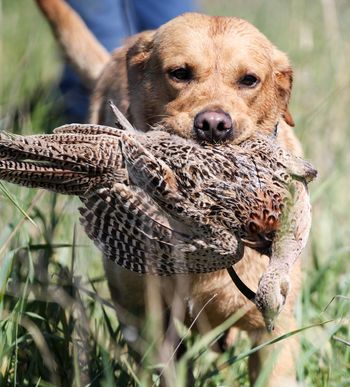 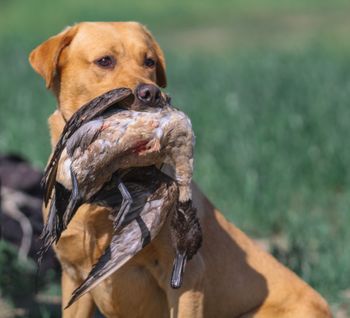 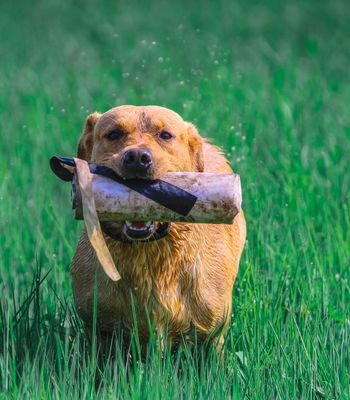 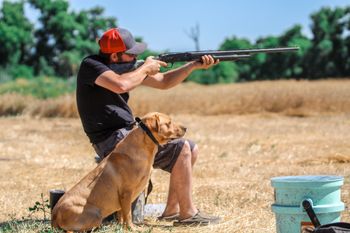 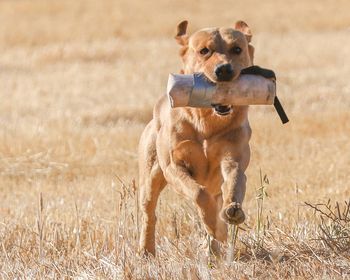 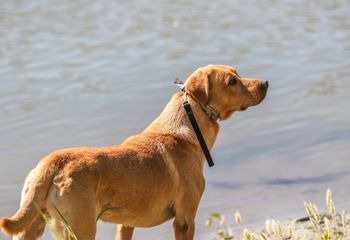 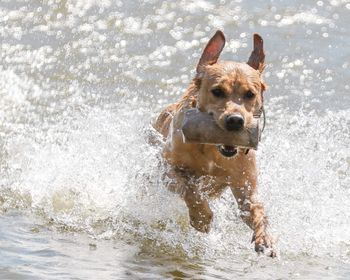 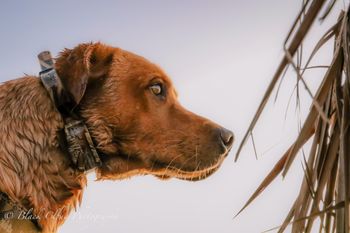 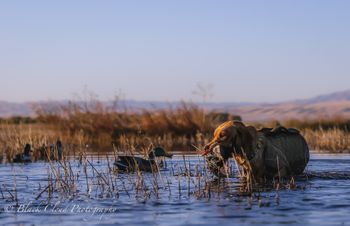 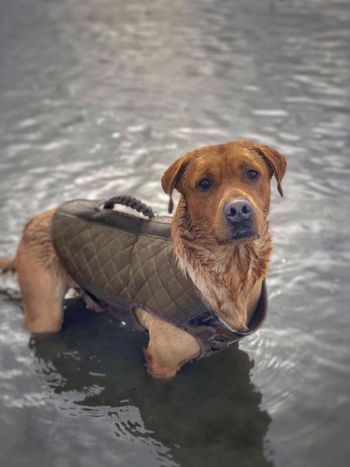 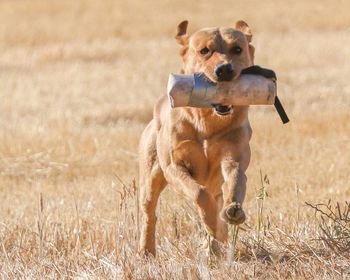 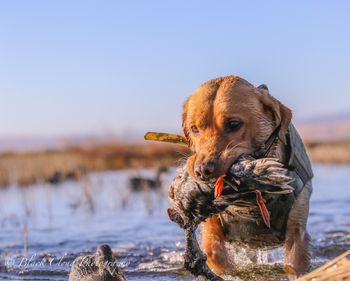 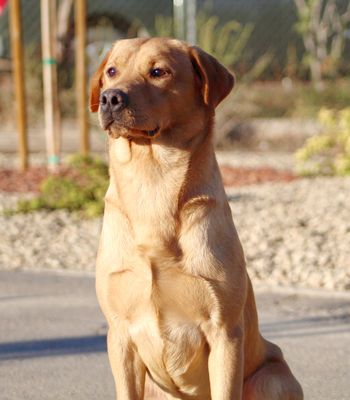